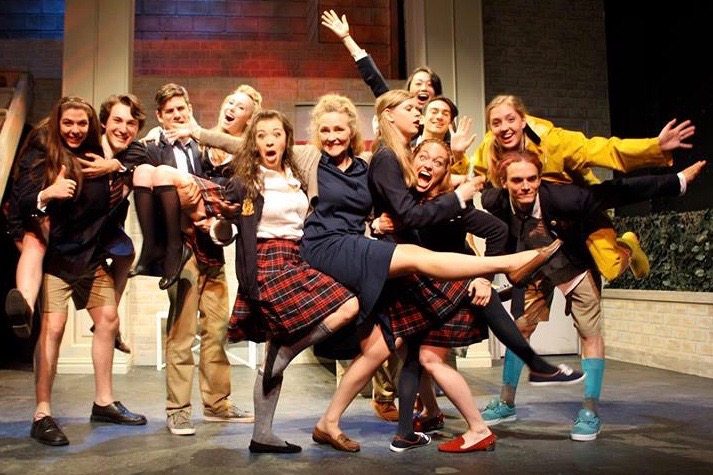 A prep school girl discovers that this week’s Internet sensation is a video of her having sex. She is a victim of cyber bullying. Her feminist mother wants to help, but Vicki insists she can handle the crisis alone. Can Vicki free herself from the internet or will she always be caught in its web?

The show got 13 reviews including

“Director Joan Kane keeps the action moving and the quick pace mirrors the speed with which words and images spread.” Review in Theatre Is Easy by Eleanor Bader, July 19 2015

“Under the direction of Joan Kane, the young actors manage to produce a unique and truthfully nuanced performance.” Review in Center On The Aisle by Loreli Mojica, July 23, 2015