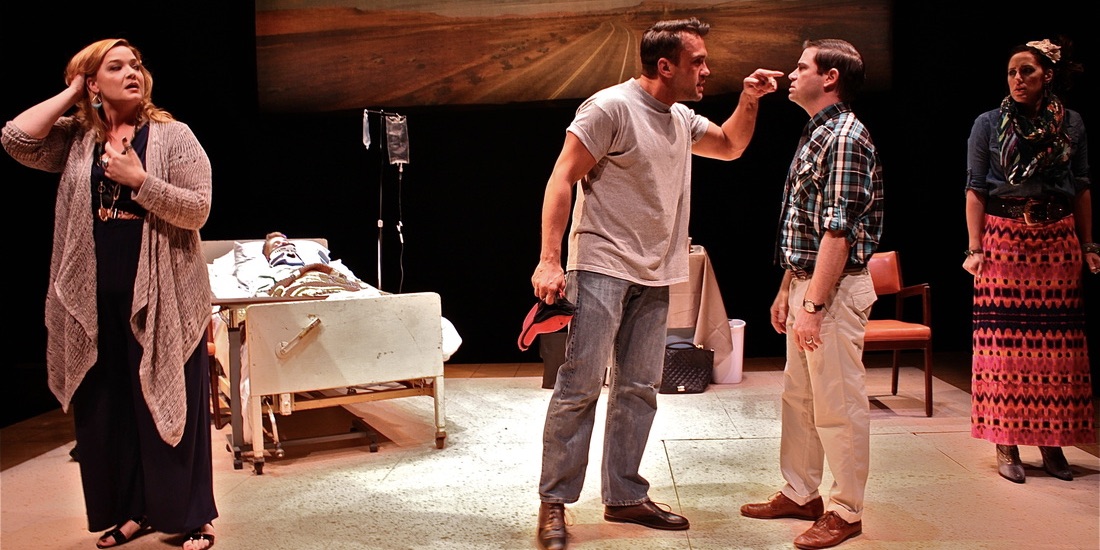 A West Texas matriarch is enraged by the news that her gay grandson has been the victim of a hate crime committed by his own father. As the boy battles for his life, the family must come together and decide who among them is best to care for this child and what place can they find for him in their world.

“Accolades for not only tackling these tough subjects of family relations, spirituality, sexuality and violence; but also for doing so with authenticity and grace.” Kristin Hardwick in Hi Drama, October 18, 2017