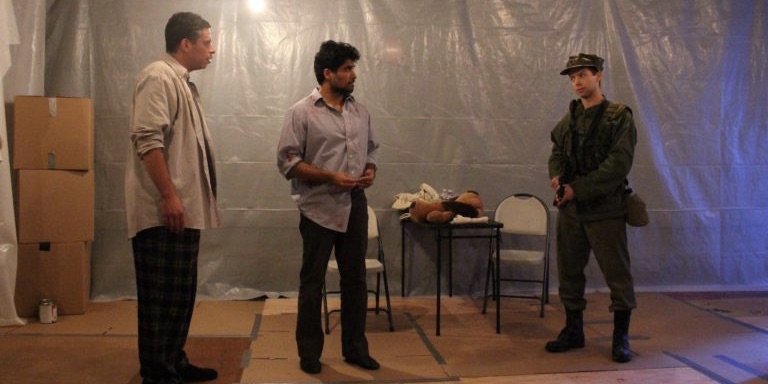 The AND company presented an Equity Showcase production of Basement written by Robert Rosenbaum, directed by Joan Kane at Theater 54 at Shetler Studios, 244 West 54th St, 12th floor and played to packed houses and a magnificent audience response. The show opened November 17, 2017.  description Basement is a contemporary drama set in Brooklyn, […] 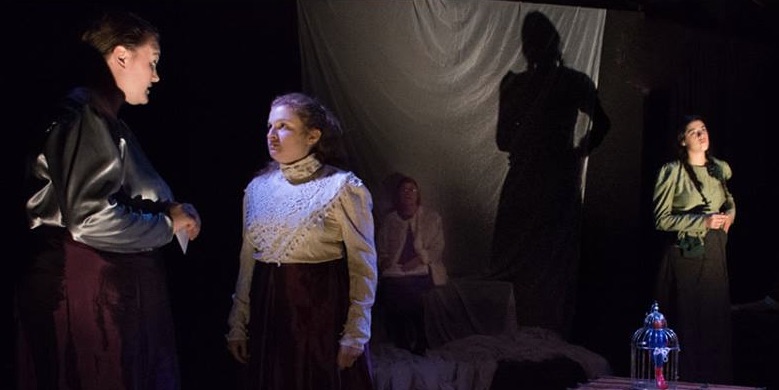 The Wild Banshee company presented a production of Emily’s Will written by Maxine Kern, directed by Joan Kane at the Davenport Theater, 354 West 45th St in September, 2015 description Based on the true-life events of Canada’s national artist Emily Carr, Emily’s Will follows young Carr as she ventures deep into the thick forests of […]

The East Lynn Company presented The Awakening based on a novel written by Kate Chopin, adapted by Gayle Stahlhuth and directed by Joan Kane in Cape May, NJ. The show opened July 8, 1992 description The Awakening is a novel by Kate Chopin, first published in 1899. Set in New Orleans and on the Louisiana Gulf coast at the end of […]